Not Once In 17+ Years Have We Gotten The, “Hey, your people haven't been here for a week!” call.

… then disappeared… with a sizable deposit!

I actually went to court with her and guess what his excuse was MONTHS down the road?

“Hey, I had every intention of coming back and finishing the work!”

Who was he? A relatively well-known contractor in Memphis who obviously hit a dark patch.

We won’t get into the specifics of his story or sling any mud, but if you ever needed a poster child homeowner for the ‘Remodeling Rollercoaster,’ Jane was it (we’ll call her Jane).

I’ve seen the excited, happy, and inspired looks on people’s faces on demolition day more times than I can count.

It’s often a pleasant emotional release to see your old kitchen or bathroom go from what you’re used to…reduced to nothing but bare walls and a floor.

Thing is, that rejuvenating feeling becomes a stressful nightmare when suddenly no one’s on-site the next day. Or, the next day…until a week goes by. Now you’re calling here and there and leaving messages and all you get in return is the sound of:

With Robbins, We March Through Daily Until Your Project Is Complete

We don’t get these kinds of calls. Not… ever.

You won’t need to track us down.

We don’t disappear for days at a time.

We answer our phones and our showroom is open Monday through Friday 8 to 5.

Not once in 17+ years have we gotten the, “Hey, your people haven’t been here for a week!” call.

And that’s not about to change, because Robbins delivers.

Some of the best calls we get around here are from folks we haven’t yet had the pleasure of helping. We’d love to hear about your remodeling ambitions! (Contact Us)

Thanks for your time today, and we look forward to hearing from you soon.

Are you ready for your next remodeling project? Let us take it to the next level. Schedule a free consultation today!

Get My Free Estimate 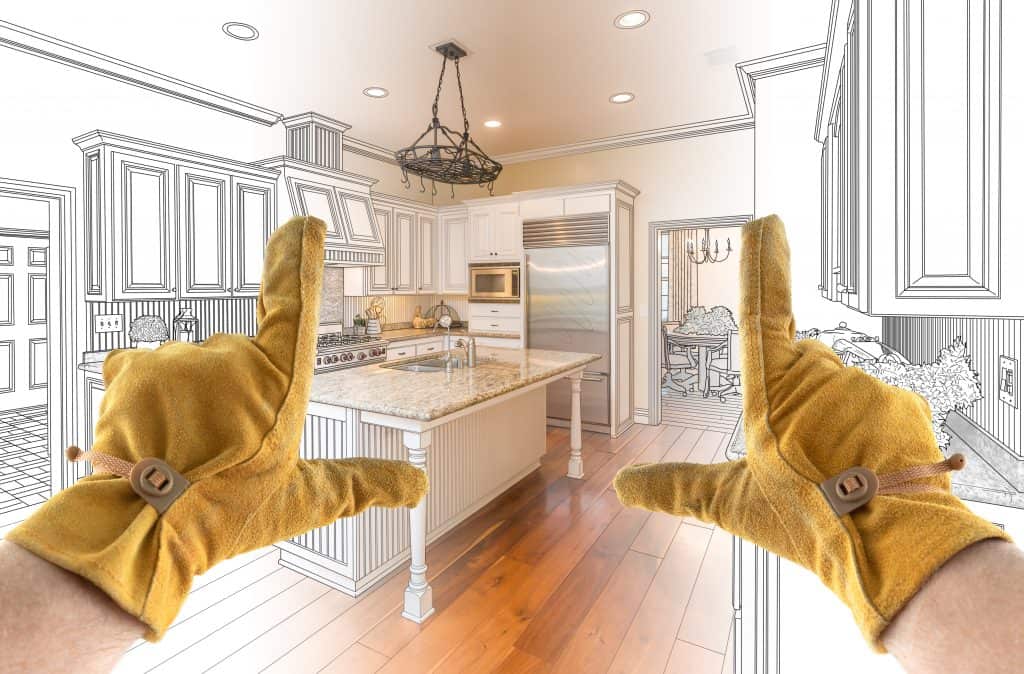 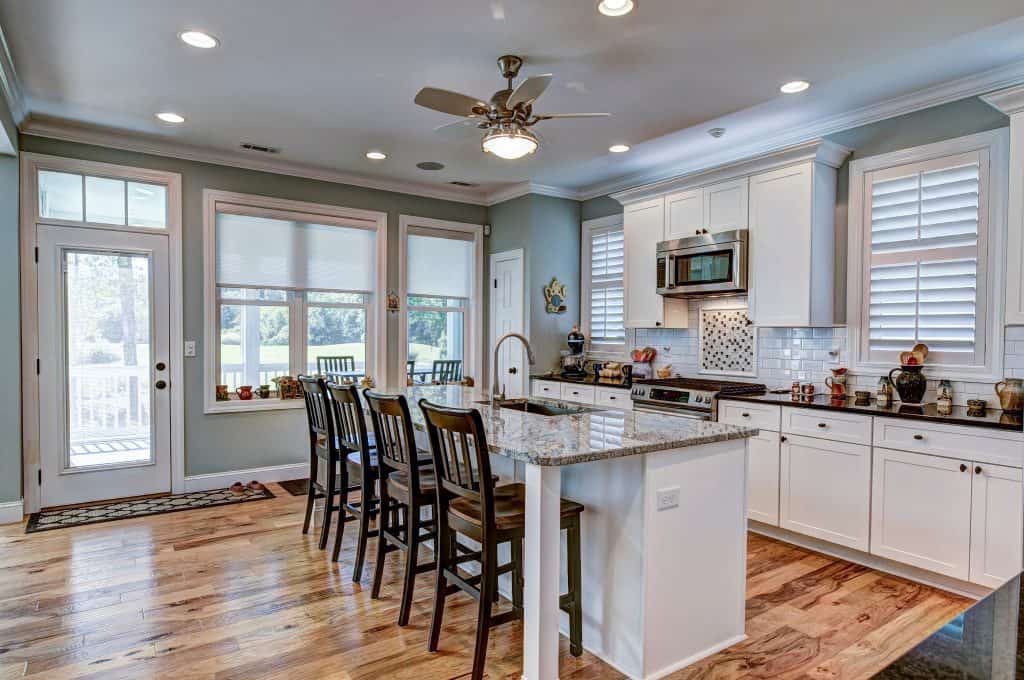 No recent case studies were found.

We’re the A+ Rated Memphis area kitchen remodeling and bathroom remodeling contractor with 14 years of happy homeowners. Robbins construction also designs and builds amazing porches, outdoor kitchens, and additions. We have a proven process, top project managers, and a demonstrated track record of success. Homeowners love our beautiful 5-Star results and you will too.